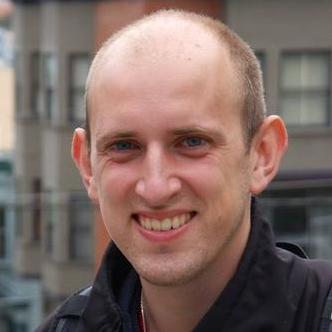 I am Morten, an app developer, with focus on quality through automation. I've worked on numerous apps for iOS and macOS for over 12 years, all of varying complexity and size.

I love making apps for Apple's platforms (iOS and macOS), so I spend most of my time in Xcode on Mac. I've developed multiple apps with UIKit and Swift/Objective-C since 2010 and have lately taken on SwiftUI for newer projects. I've worked on UIKit-based apps used by hundreds of thousands of users.